Meet the experienced and friendly doctors and staff who make Vision Source Willard the leading provider of vision care products and services in Willard. 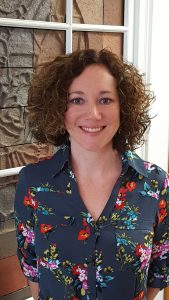 After graduating, she moved back home to Republic where she currently resides with her husband Brandon and 2 children Vinny, 4 years old, and Josie, 2 years old. They will be relocating to Willard soon. The Procaccini family enjoys camping, ATV riding and spending time outdoors.
Dr. Procaccini is very involved in the professional optometric community. She is currently the Zone 1 governor for the Ohio Optometric Association and a member of the American Optometric Association.
Dr. Procaccini worked for Dr. Hookway in 2010.  In April of 2017 she was able to purchase the practice from Dr. Hookway. The Procaccini’ s are looking forward to being involved in the Willard community and serving your eye care needs.
Dr. Procaccini looks forward to public service and community organizations like the Willard Rotary Club and Chamber of Commerce where she can better serve you. 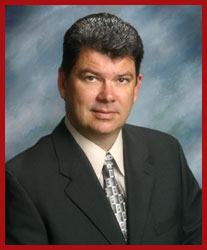 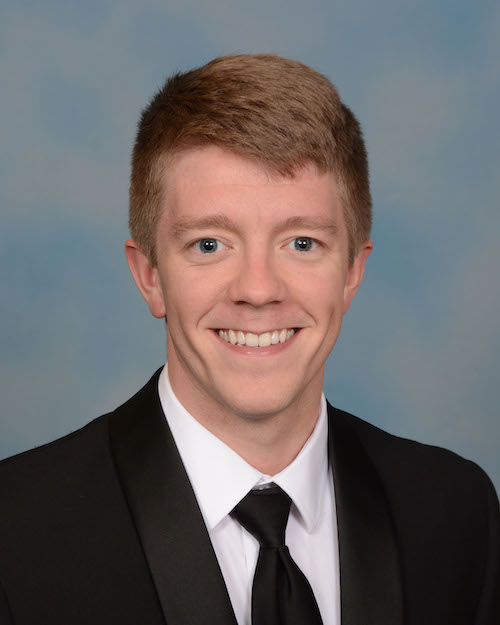 Dr. Chase Harter is seeing patients part-time at Vision Source Willard as an associate optometrist. He grew up in Willard and graduated from Willard High School in 2010. He completed a Bachelor of Science in Zoology at The Ohio State University, then graduated Magna Cum Laude in 2018 from Southern College of Optometry in Memphis, TN. He spent time rotating through a private practice in Nashville, TN and the Baltimore VAMC in Maryland. Dr. Harter has served those in need within the United States and Colombia with Remote Area Medical and Student Volunteer Optometric Service to Humanity (SVOSH). He spent his first three years at a group optometry practice in Central Arkansas, and enjoys managing routine vision complaints and ocular disease across patients of all ages. He has been a member of local Lions Clubs for several years. He has been an active member of the Arkansas Optometric Association and is a member of the American Optometric Association.

You can schedule your next eye exam with us online!